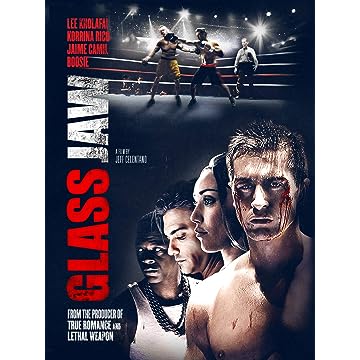 This hooks you soon as it starts. Who doesn't like boxing right. Every boxer has a story, a past, a drive, and this movie has it too. The cast was awesome...great actors from some of our favorite shows like "Son's of Anarchy" and "This is Us". Great Movie!

From what I understand, this is the Writer, Lee Kholafai's debut distributed Film, one that which he plays the Lead ROll as an Actor, and I feel it very important to commend him in his right and ability! A very well thought timeline with some highly relatable conflicts and content. The film is so real in nature that it would be literally impossible for most people to identify with the Character Travis, as so often in life we are dulled by a misconception that limits our growth and literally strips our own time away from us. An Excellent picture with esteemed cinematography! Well done to the Cast & Crew!

I look forward to Lee's next film, entering pre-Production in 2019, titled: "GREED"!

I hope you take the time to see this one again and again!
Truly,
Walter E. Ingalls
(Producer/Drector/Studio Asset Manager: Hollywood)

Cannot wait for the rematch

In every battle there comes a time when both sides consider themselves beaten, then he who continues the attack wins. Ulysses S. Grant, 1869

A powerful and gripping story that will have you clenching your fists, as you step into the Ring of a Champions life, a story that will force you to question the motivation of the people around you. As an Insider in the professional boxing world, Glass Jaw delivers a knockout. 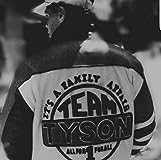 I cried I cheered, I cheered I cried! It was great movie! Keeps you interested the hole time!