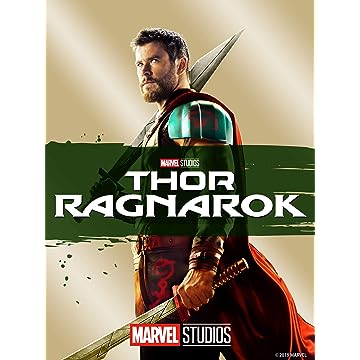 Thor: Ragnarok is the worst Thor of the trilogy and the worst superhero movie I have seen in a long time. The jokes and banter between the characters were childish and not even funny. Some of the dialog was meant for juveniles: "We must pass through the Devil's Anus." Poor Thor, God of Thunder, reduced to making anus jokes. But hey, it's a living.

I was disappointed by this Thor entry into the series. The fighting was virtually nonstop and became tiring after almost two hours. Have you ever wondered what these violent movies are doing to us as a people? Most movies today are really meant for the fourteen to thirty-five age group. It is this age group which buys the most tickets.

Thor: Ragnarok is a long two hours and ten minutes, a dreary, unenjoyable waste of time. After ninety minutes, I was waiting for it to end. One last thing. The standard HD streaming rental price is now six US, which is ridiculous. I have never paid six US for a rental. I waited for the price to drop to three US for SD and it wasn't even worth it then. The movie studios have become really greedy. What's so fun about renting a lousy overpriced movie? Nothing.